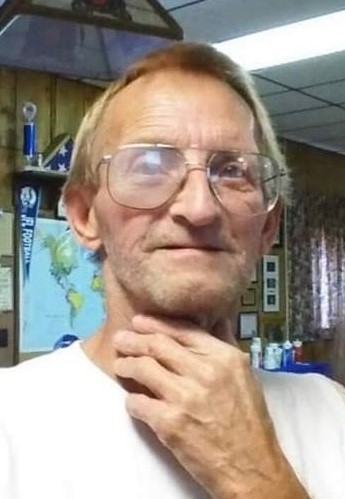 Brian Crank, 57, of Chillicothe IL, formerly Baltimore MD, died on February 17, 2022 at Cornerstone Rehab and Healthcare in Peoria Heights. Born October 4, 1964 in Lasalle to the late Rupert and Barbara (Crank) Wendler, he was previously married and had two children. he later married Theresa Norris on February 15, 2007 in Baltimore.

For over 20 years Bryan worked in the Baltimore Maryland area plastering swimming pools for Puritan White Coat. He recently moved back to Chillicothe and occasionally helped his brother Stephen at Wendler Construction. Brian also loved collecting eagles and following the Redskins.

Cremation rites have been accorded and a celebration of life will be held for Brian at a later date. Memorials can be made to the family and online condolences can be left at lenzmemorialhome.com

To send flowers to the family or plant a tree in memory of Brian D. Crank, please visit our floral store.

To send flowers to the family in memory of Brian Crank, please visit our flower store.