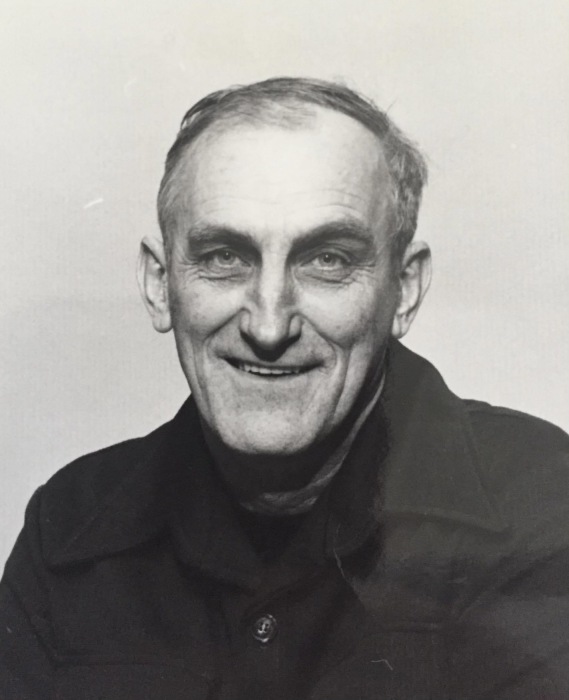 John was an assembler at Caterpillar in East Peoria for over 30 years. He was always intrigued with people’s lives and stories listening with intent, especially his grandkids lives. John liked Cardinals Baseball, Illini basketball and was known as a wheeler dealer. He loved to make a deal mostly to benefit the other party than himself.

John is survived by his son David (Susan) of Lacon, Bobby (Melany) of Peoria, Ricky (Annette) of Sparland; grandchildren Chris (Denise) of Lacon, Joe (Miranda) of Chillicothe, Tyler of Sparland, Megan (Andy) Sadowski of Sparland; and 10 great grandchildren. John was preceeded in death by 5 sisters and 3 brothers.

Funeral services for John will be held Tuesday, September 7 at Lenz Memorial Home in Lacon at 10 AM with visitation held on Monday, September 6 from 4 to 6 PM. Burial will be in the Lacon Cemetery and memorials can be made to Saint Jude. Online condolences can be left at lenzmemorialhome.com

To send flowers to the family or plant a tree in memory of John D. McMahan, please visit our floral store.

To send flowers to the family in memory of John McMahan, please visit our flower store.