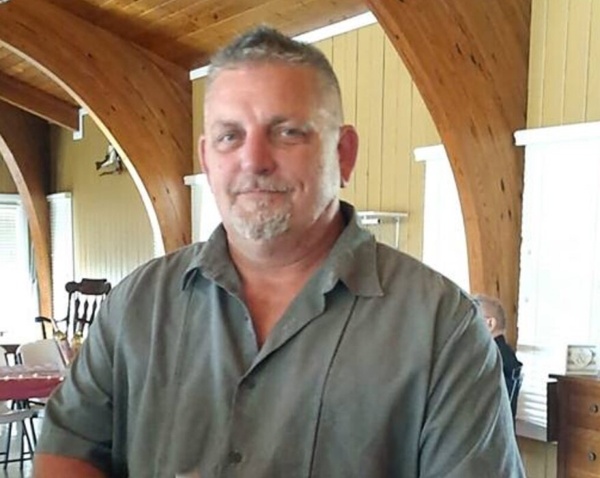 Richard Ora Sutherland, “Richie”, died on August 19, 2021 in a traffic accident in Creve Coeur Ill. Born on December 1, 1970 in Peoria to the late Richard Basusan and Mary Ann Sutherland, he married Rita Chism on September 15, 2001 in Henry.

Richie worked as a Union Labor for over 25 years and was a member of Local 309 and 231. He was also deputy coroner for Marshall County in the 90s and early 2000s.

Richie was a jack of all trades and a master of some, working on friend’s vehicles and projects. He was always there to lend a hand to anybody that needed help. A true conversationalist Richie never knew a stranger and would carry on a conversation with anybody that was willing to talk back.

Richie is survived by his wife Rita of Henry; children Autumn Halie Sutherland of Henry, Lucinda (Ash) Reno of Henry, Justin Chism of Lacon, Jonathan Hester of Lacon, Siblings Terese (Jeff) Cochran of Lacon, Shawn Sutherland of Sparland, and Dawn Harper of Peoria; grandchildren Summer, Christopher, Ayden, and great grandchild Kyson. He was especially excited about the coming of his new grandbaby that will be born soon.

Cremation rites have been accorded and a visitation will be held from 5 to 7 on Friday, August 27 at Lenz Memorial Home in Lacon with memorial service at 7 PM. Memorial contributions can be made to the local labor union 231 scholarship fund and online condolences can be left at lenzmemorialhome.com

To send flowers to the family or plant a tree in memory of Richard Ora Sutherland, please visit our floral store.

To send flowers to the family in memory of Richard Sutherland, please visit our flower store.