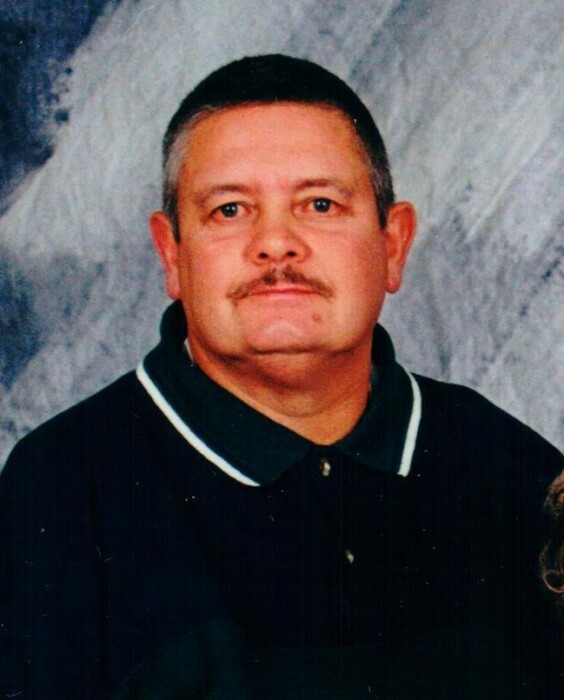 William A. Brewer, 74, of Hopewell Illinois, died on February 28, 2022 at OSF Saint Francis Medical Center in Peoria. Born in Streator Illinois on November 10, 1947 to the late Earl and Lorraine (Uftring) Brewer, he married Ruth Ann Boettger on March 20, 1976 in Wenona, Illinois. Ruth Ann died on September 16, 2012.

Bill spent his career as a member of UAW Local 974 at Caterpillar as a line assembler at Mossville building BB for caterpillar for over 30 years. He then started Bill’s Mowing, mowing yards for over 20 years. He was very proud that in his retirement years he would collect aluminum cans from many people and businesses, smash them, and donate them to the Saint Jude Runners.

Funeral services for Bill will be held on Saturday March 5 at 10 AM at Lenz Memorial Home with Peter Glock officiating. Visitation will be from 5 to 7 PM on Friday March 4 at Lenz Memorial. Burial will be in the Henry Cemetery and memorials can be made to the St. Jude Runners. Online condolences can be left at lenzmemorialhome.com

To send flowers to the family or plant a tree in memory of William A. Brewer, please visit our floral store.

To send flowers to the family in memory of William Brewer, please visit our flower store.