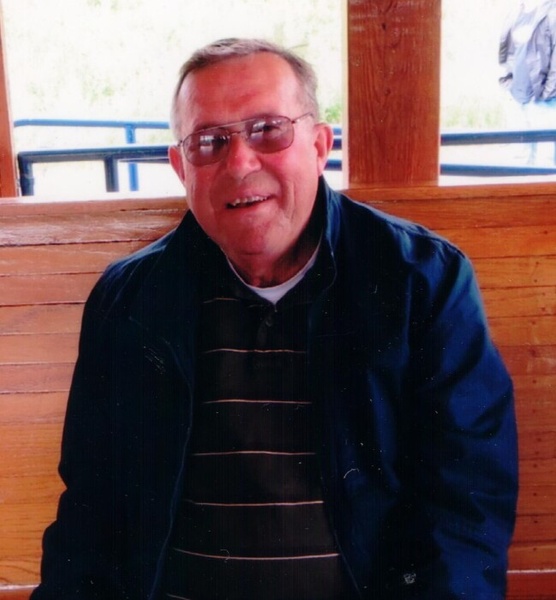 Jim was born on July 12, 1941 to Arthur C. and Lorraine (DeBuck) Lambrecht in Chicago. His youth was spent in Mineral Ill. and he moved to Chicago in 1956 after a tragic accident that took the life of his beloved father and seriously injured Jim. He graduated from Calumet High School in 1959 and attended the U of I at Navy Pier in Chicago. Jim started working for A&P Grocery Stores in 1956, this opened doors for a very long career in the grocery business. He married Bernadette Kennedy in 1962 and had two children Faith and Michael. The family moved to the Marshall County area in 1968 when Jim became the manager of the Lacon A&P. In 1976 Jim bought the store from A&P and change the name to Jim’s IGA. His son Mike still owns and operates the store with his son Lucas.

Jim served on the Sparland School Board, the Lacon Country Club Board, and belonged to many trade organizations. He married Susie Balbinot on April 12, 2008, they had 14 beautiful memory filled years together. In this marriage they shared and loved their combined children, their spouses, and grandchildren.

Cremation rights have been accorded and a celebration of life will be held at a later date. Memorial contributions can be left to the Charity of your choice and online condolences can be left at lenzmemorialhome.com

To send flowers to the family or plant a tree in memory of A. James Lambrecht, please visit our floral store.

To send flowers to the family in memory of A. Lambrecht, please visit our flower store.