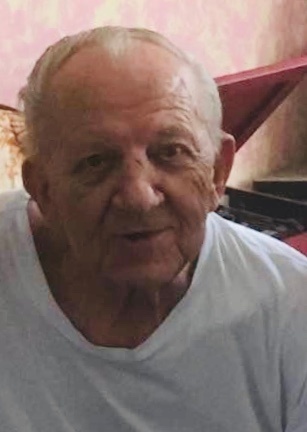 Al worked for over 20 years at Roth Rubber in Chicago, making all forms of rubber belts and belting. He also owned a Sunoco station for over 10 years at the corner of 35th and Central in Cicero which is sold when he received a job at the Chicago Sanitary District where he spent 30 years as an operator.

Visitation for Al will be held on Monday, July 5 from 5 to 7 PM at Lenz Memorial Home in Lacon with graveside services at 2 PM on July 6 at Mount Auburn Cemetery in Stickney Illinois. Memorial contributions can be made to the Kionania Food Pantry and online condolences can be left at lenzmemorialhome.com

To send flowers to the family or plant a tree in memory of Alex "Al" Kowalski, please visit our floral store.

To send flowers to the family in memory of Alex Kowalski, please visit our flower store.