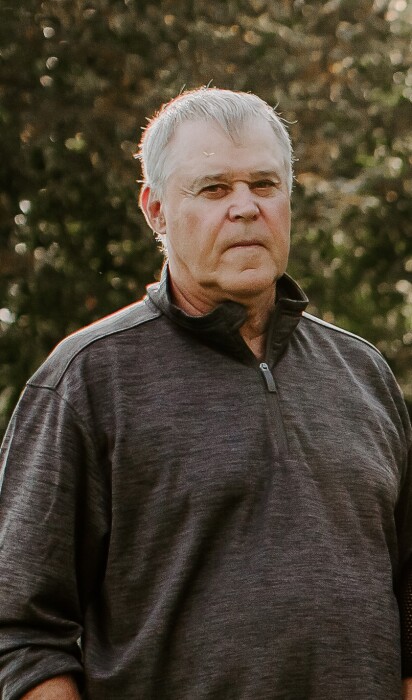 Charlie was a millwright at the Hennepin steel mill for 42 years retiring in 2006. He was also a member of Peoria Skeet and Trap Club.

Charlie enjoyed the outdoors, duck and deer hunting were his favorite. He shared that love with his son and grandsons. Shooting trap at the kept him sharp for the hunt and wandering around town to keep an eye on Mark and the grandkids honed his tracking skills. He liked maintaining the duck club and spending time with the great grandkids.

He was also preceded in death by his sister Linda Lowery and great grandson Brayden Haws.

Visitation will be held Monday, November 15 from 5 to 7 PM at Lenz Memorial Home in Lacon. A private scattering of ashes will be held at a later date. Memorials can be made to Peoria Skeet and Trap Youth Program and online condolences can be left at lenzmemorialhome.com

To send flowers to the family or plant a tree in memory of Charles Robbins, please visit our floral store.

To send flowers to the family in memory of Charles Robbins, please visit our flower store.