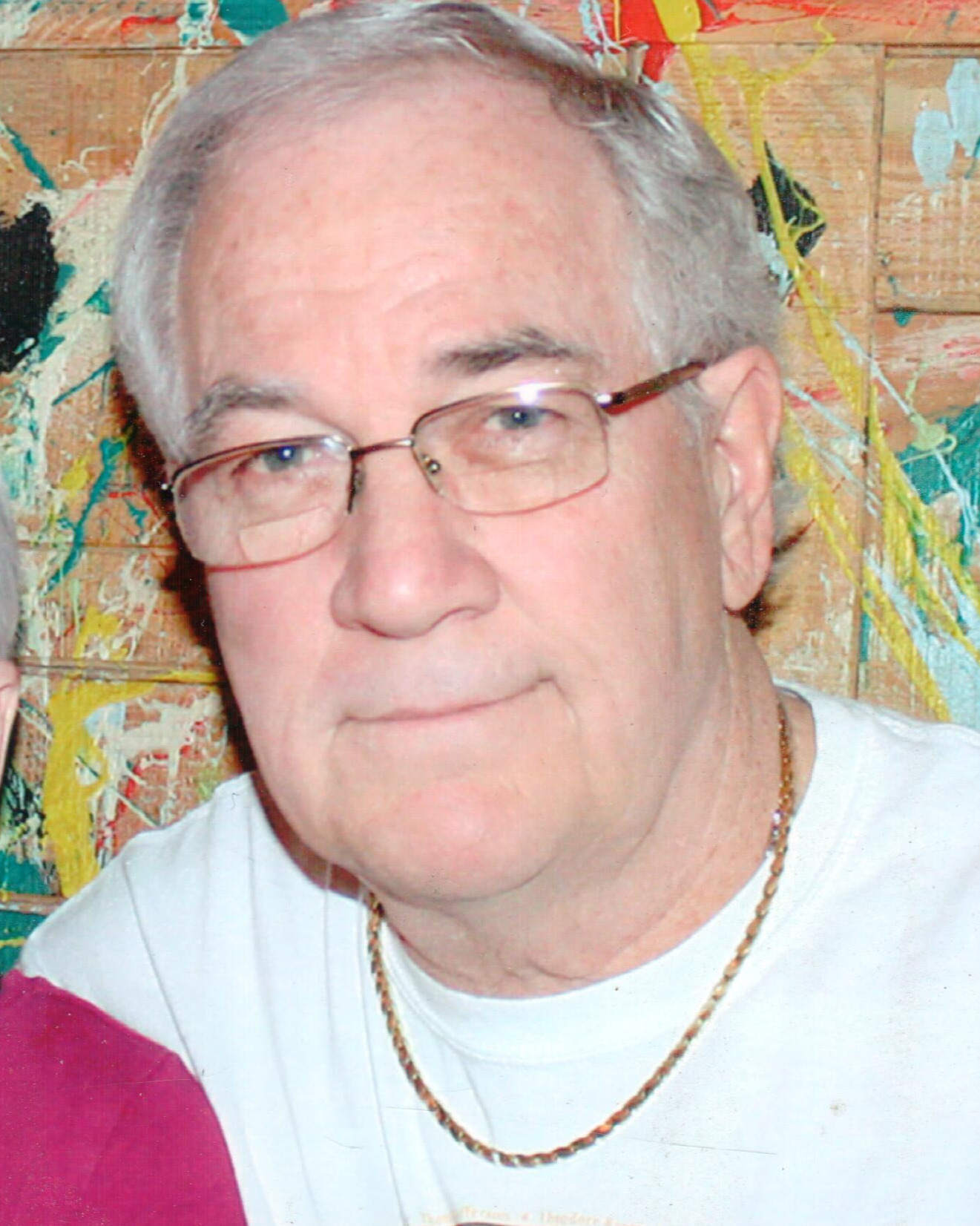 Craig B. Ewald, 78, of Lake Wildwood Varna Illinois, died on November 6, 2022 at OSF Richard Owens Hospice Home in Peoria. He was born on November 30, 1943 in Lancaster Pennsylvania to the late Earl and Mildred (Lebo) Ewald.

Craig was a graduate of Parsons College, where he was president of his dormitory and on the campus governing board. He was an inventor, having a U.S. Patent. Incredibly, he has been credited with saving the lives of three people, each one on a separate occasion. Craig was a banker for almost 20 years before joining Caterpillar Inc. as a smith in the forge room, where he was called The Banker by his coworkers. He was a proud member of UAW 974. Craig liked to hunt, fish, and look for mushrooms with his son Eric. When he got out of college, he began collecting antique furniture pieces. Craig is an avid collector of Currier & Ives lithographs, Planters Peanut memorabilia, and hunting advertising collectables. He loved going antiquing and going to the casino with Martha and her sister Mary Trout. An avid follower of Chicago Bears and Cubs. One of his favorite experiences in life was attending the Cubs World Series with his son.

A visitation will be held for Craig on Friday, November 11 from 4 to 6 PM at Lenz Memorial Home in Lacon. Cremation rights will then be accorded. Memorials can be made to The ARK Animal Shelter or Make-A-Wish Foundation and online condolences can be left at lenzmemorialhome.com

To send flowers to the family in memory of Craig B. Ewald, please visit our flower store.