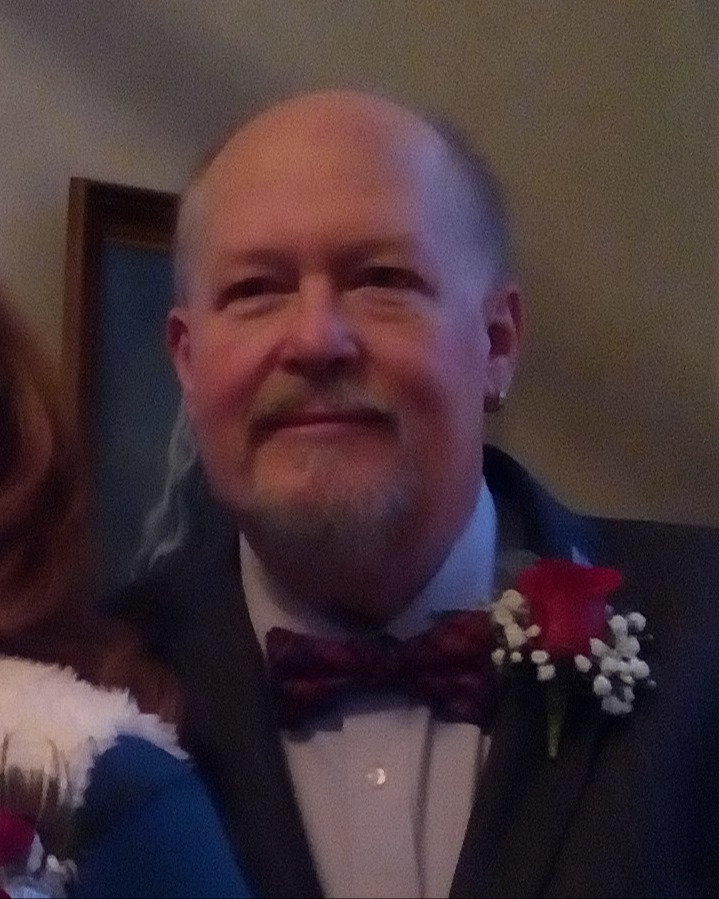 Daryl received a bachelor’s degree from Western Illinois University and an RN degree from Methodist College of Nursing, providing many years of compassionate care for patients at Proctor Hospital and many other area healthcare systems over the years. He was a proud member of the NRA and the Republican Party. Daryl loved that Heidi had shared her life with him, especially her children and grandchildren and all of the joys that came with the role of grandpa.

Funeral service for Daryl will be held Tuesday, November 1 at Lenz Memorial Home at 11 AM with a visitation one hour prior to the service. Burial will be immediately following at the Lacon Cemetery. Memorial contributions can be made to the Diabetes or Kidney foundations and online condolences can be left at lenzmemorialhome.com

To send flowers to the family in memory of Daryl E. Cook, please visit our flower store.