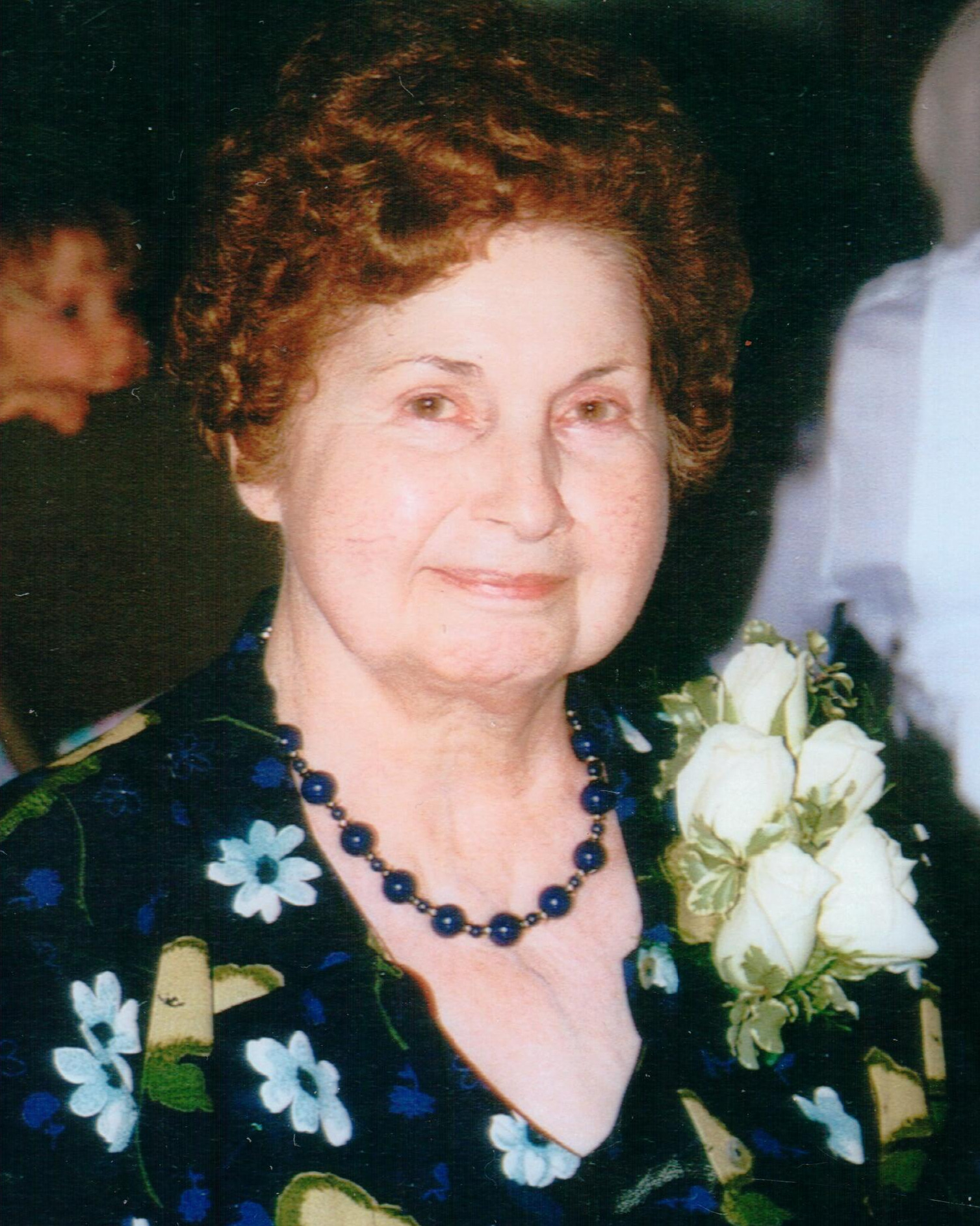 Betty was born February 6, 1925 in Henry Illinois to the late Henry and Alta (Humphrey) Hawksworth. She married John Mooberry on February 12, 1949 in Hennepin. John passed away on May 5, 2018.

Betty graduated from Sparland High School and then began her career at Caterpillar in 1942 as a clerk in the accounting department. She retired in 1982, with 40 years of service. She and John built their home in Sparland and were lifelong residents of the community.

Betty took pleasure in reading books, doing puzzles and being with her husband John. She also loved music and had a wonderful voice, singing for various events during her grade and high school years. In later years, she sang in various church choirs in the area. Her sharp wit and humor will be missed. She loved her Lord and her family and we love her.

Private family funeral services for Betty will be held and burial will be next to her husband in the Henry Cemetery. Memorials can be made to the Lacon Home Journal Christmas Fund, which she always supported and online condolences can be left at lenzmemorialhome.com

To send flowers to the family in memory of Elizabeth J. "Betty" Mooberry, please visit our flower store.