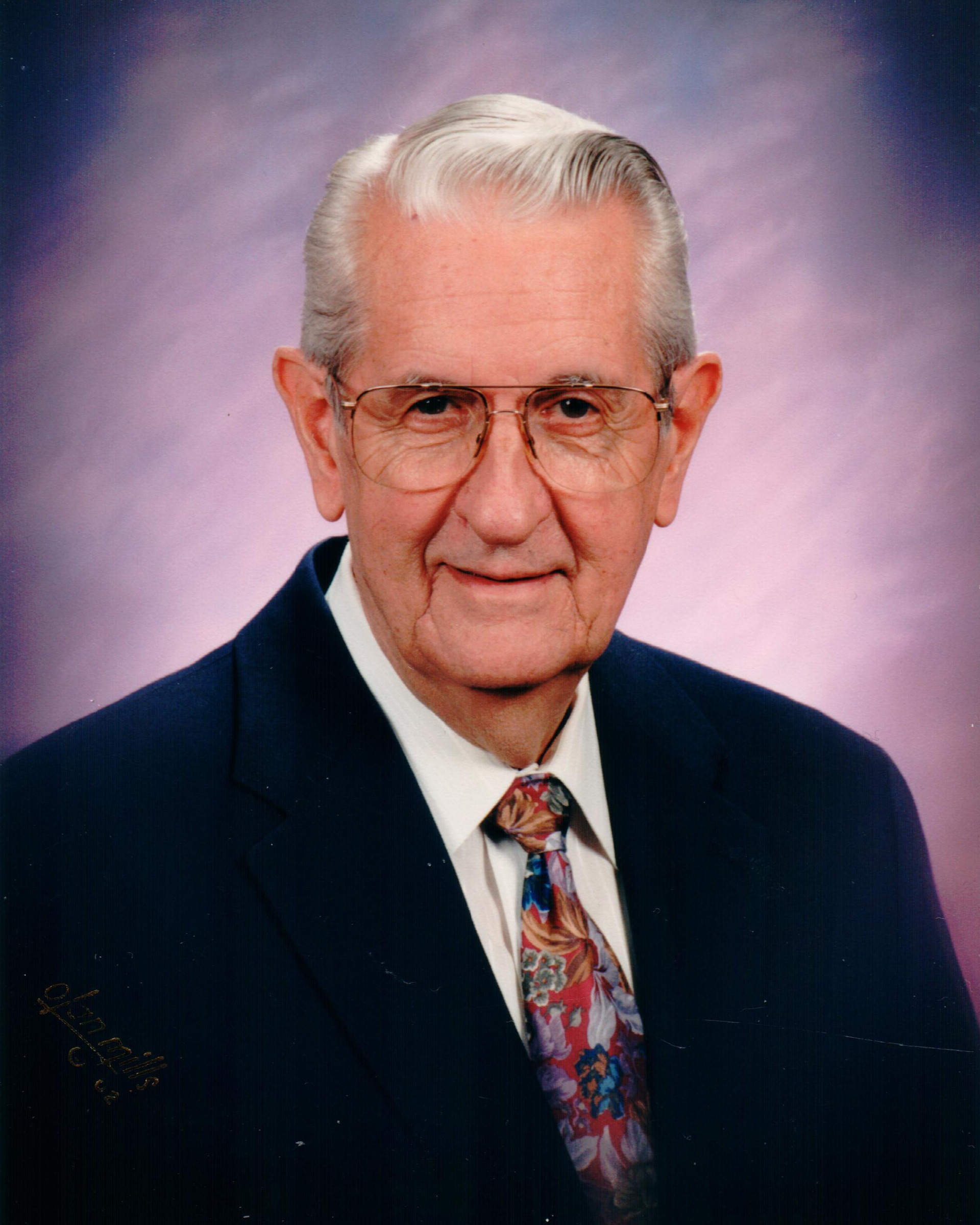 Emil H. “Mark” Meierkord, 92, of Lacon, died on October 29, 2022 at Heritage Health in Minonk, Illinois.  He was born on October 23, 1930 at Lutheran Deaconess Hospital in Chicago to Emil Wilhelm Simon Heinrich and Erna Frances (Grunewald) Meierkord.  The family lived in Garfield Park, later in Jefferson Park and in 1942, to Sanborn, Minnesota where he assisted in his father’s blacksmith shop.  Although the family lived here a short time, he returned every summer to work on his grandfather Grunewald’s Double Creek Farm and also those of his uncles.  It was here that he developed a life-long passion for baseball, playing on local farm teams and eventually played in the CPL championship games at Wrigley Field in the late 40s.  He was an avid golfer in his youth and prior to moving to Minnesota, worked as a caddy in the Hale America National Open at Ridgemoor Country Club played by Ben Hogan and Bing Crosby.  A prankster in his youth, one of his favorites would be to take his parents car with friends and stall the engine in the middle of Milwaukee Avenue in downtown Chicago.  After the family moved to Norwood Park and upon graduating as a Cadet Major of the R.O.T.C. from Taft High School (the setting for the movie Grease) in 1948, he attended Illinois State University in Normal.  While there, he met Joyce Elaine Baldwin and their first date was at the Steak n Shake in Normal.  He must have been pretty smitten, and she was somewhat embarrassed when he showed up outside her dorm room window serenading her to the song “Someday You’ll Want Me to Want You.”

When Joyce returned to her hometown, Emil, with a friend, commandeered his parent’s car while they were sleeping and drove most of the 130-mile journey to Lacon without headlights.  Joyce was shocked when boys had arrived at her door during the middle of the night, but her father insisted “they’re not here to see me!”  While engaged, Emil roomed with Joyce’s grandparents in Lacon while taking a job at the Lacon Woolen Mill.  They were married on November 18, 1950 at the Swedish Lutheran Church in Varna.  They had considered farming with Joyce’s cousin near Tonica, but instead Emil accepted a position as an engineer and rodman with the Santa Fe Railroad and over his career saw the construction of many bridges from Chicago to Fort Madison.  Marshall County surveyor O.W. Boers decided to retire and Emil took over many of his duties.  His flawless penmanship, often mistaken for a typewriter, can still be seen today in the records of the county.  In 1955, he was hired by the City of Lacon to survey and design its official street map; later worked in management of the real estate department at CILCO, became a licensed real estate broker in Illinois and Florida, worked for Cohen Development Co. and Trans International Properties; managed the Field Shopping Center in Morton for Zobrist Bros; and later, in semi-retirement formed Meierkord Development and Hopewell Land and Development which owned or developed numerous small retail-chain businesses throughout northern and central Illinois.  He had served as President of the Lacon Jaycees, member of the Lacon Zoning Board and Economic Development Committee; helped engineer Lacon’s first sanitary system in 1967 and developed the present street address system of the City of Lacon.  Along with his wife and son, he developed and owned the Lacon BP (former Shell) and Subway and with long-time friend Louis Lenz brought the former Dollar General to town.  In 1960 he was downstate Illinois campaign coordinator for President John F. Kennedy, receiving an invitation to the inauguration and later received written accolades from Jackie Kennedy for his efforts towards the construction of the Kennedy Presidential Library.  He was a pitcher for the Lacon baseball team and later coached little league and pony leagues for many local children.

He and Joyce loved to travel frequently to Germany, Las Vegas; their condo in Ft. Myers Beach; or numerous fishing trips up north with the Paris “Sully” Sullivan family of Peoria.  When traveling by car or plane became too difficult for he and Joyce, they enjoyed cruises across the Atlantic, North and Mediterranean seas.   He was a long-time member of the Peoria German-American Society and its Harmonie; a frequent patron of the Peoria Hofbrau and enjoyed his lunch dates with the officers at Morton Community Bank.

A former member of St. John’s Lutheran Church in rural Jeffers, Minn., he joined St. John Lutheran Church in Lacon on June 21, 1953 where he had served as President of the church council and through contacts with his childhood minister, received acceptance of the parish into a synod which provided financial assistance to construct a new church building in 1966.  The recent closure of the church of which he remained a faithful and devoted member to the end affected him deeply.

Survivors include his wife Joyce of Lacon; two sons, Brent (Jean) of Pawnee; Barry (Dawn) of Varna and their daughter Monika (Ben) Janssen of Minonk; daughter Kristen and her daughter Harlow of Peoria; grandson Brian “Justin” of Lacon; one great-granddaughter, Joslin Janssen; sister-in-law Carole Meierkord of Willowbrook, nephews David and Steven Meierkord; very special cousins who he loved dearly, Gerhard, Ulrike, Jutta and Sabine Meierkord of Germany and Steven Grunewald of Sanborn, Minn.; He was preceded in death by his parents; two sons, Bruce and Brian; brother Donald and step-father Hermann Wagner.

Funeral services will be held on Thursday, November 3, 2022 at 11:00 a.m. at Lenz Memorial Home, 823 Fifth Street in Lacon, with visitation one hour prior.  Rev. Richard Hanson will officiate.  Memorials can be made to the Lacon-Sparland Ambulance, the Alzheimer’s Association or the donor’s choice.

To send flowers to the family in memory of Emil H Meierkord, please visit our flower store.