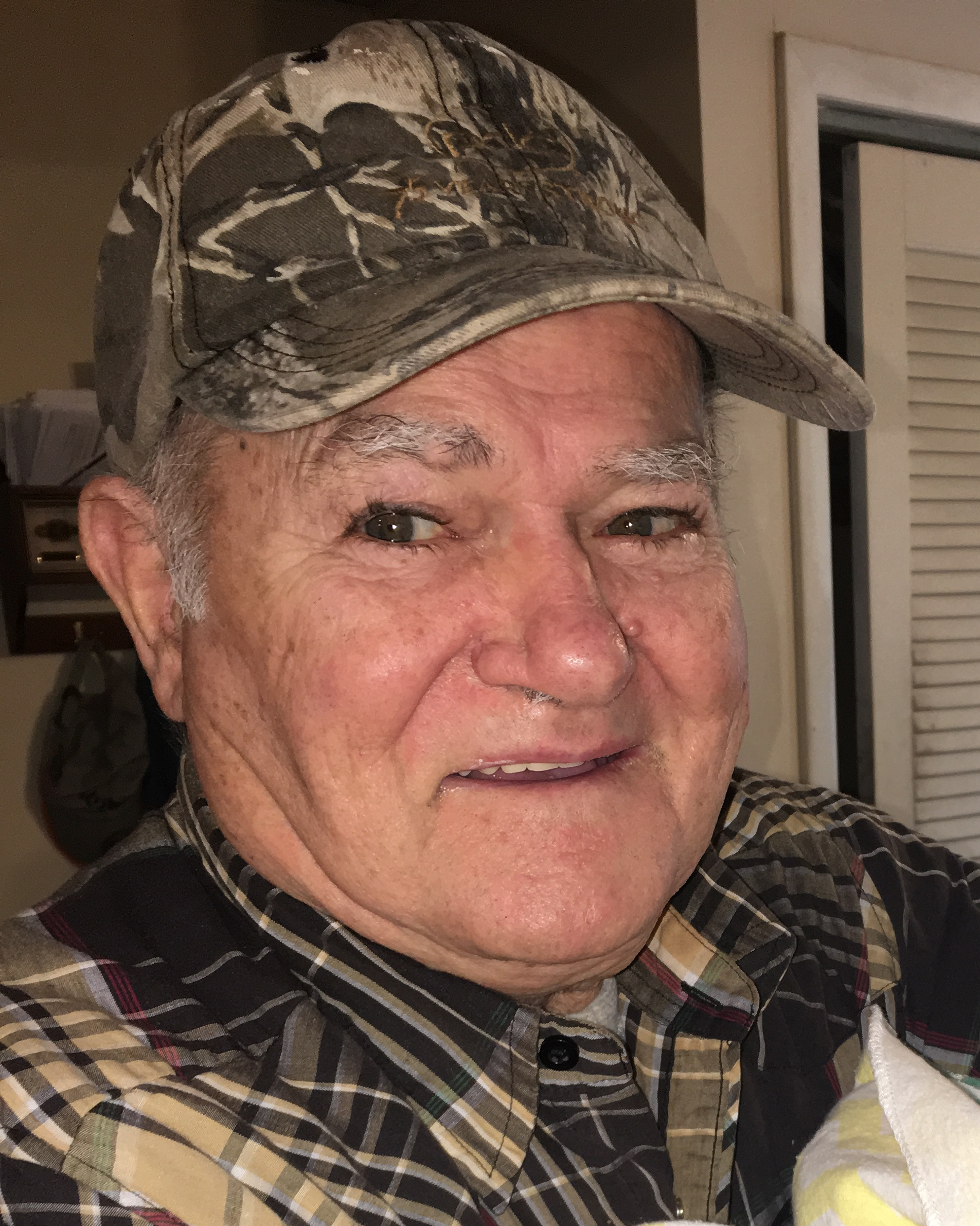 Frank was a man of many talents, baking many cookies and fudges, especially Christmas cookies. He played softball in the 70s on the Duck Inn and Red Fox teams. He loved bingo almost every night of the week with Effie when they were married and camping and fishing trips with family. Trips to Branson and karaoke were things that he enjoyed with Earline. Frank liked woodworking, especially making morel mushrooms out of wood. His favorite people to watch on TV or in movies were Clint Eastwood, John Wayne and Bob Ross. Grandkids did not like calling out of school sick because they would stay with Frank for the day and he would make them watch Bob.

Visitation for Frank will be held Sunday, November 27 from 4 to 6 PM at Lenz Memorial Home in Lacon. Funeral services will be Monday, November 28 at 10 AM at the funeral home. Burial will be in the Sparland Cemetery and memorials can be made to the Princeville Akron Fire and Ambulance Service or PAWS Animal Shelter. Online condolences can be left at lenzmemorialhome.com.
To send flowers to the family in memory of Frank E. Kingen, please visit our flower store.