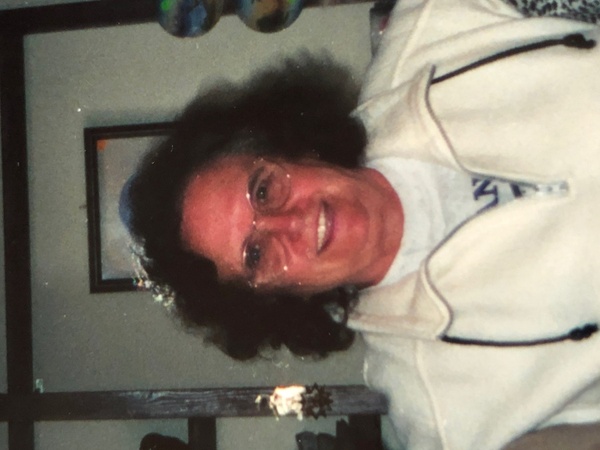 Funeral service for Georgiana will be held on Monday January 31 at 11 AM at Lenz Memorial Home in Lacon IL. Visitation will be held one hour prior to the service and burial will be in The Henry Cemetery. Memorials can be made to the donor’s choice and online condolences can be left at lenzmemorialhome.com

To send flowers to the family or plant a tree in memory of Georgiana Rose Brent, please visit our floral store.

To send flowers to the family in memory of Georgiana Brent, please visit our flower store.