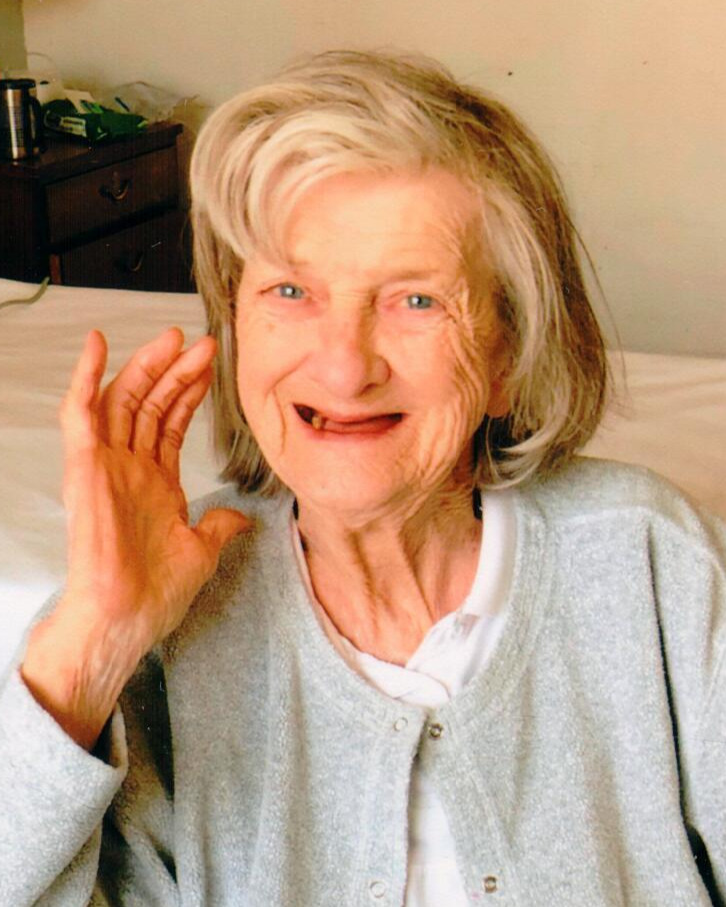 Gwen was raised in Lacon and graduated from Mid County High School. She then graduated from Patricia Stevens Career and modeling College. Paired with her classical ballet training as a young girl she headed to Chicago and worked for Prudential Insurance all while taking casting calls to do catalog and runway modeling and dance with the Chicago Ballet. She then headed to LA for Prudential and to do more modeling & runway work while she studied ballet under Michael Panaieff. Gwen eventually returned home to get married, and raise children. While raising her family, Gwen spent a total of 50 years as a waitress, beginning with Club Lacon for over 20 years. She then worked at the new Kenyon’s restaurant for over 10 years. Eventually her and her sister Martha wanted one more adventure, and they started working as waitresses at the new Pair-A-Dice Riverboat Casino in East Peoria where Gwen and Martha worked as wait staff at the Buffet for over 25 years. Gwen retired from waiting tables finally at age 79.

Cremation rites have been accorded and a visitation will be held from 4 to 6pm on Monday, December 5 at Lenz Memorial Home in Lacon with a memorial service on Tuesday, December 6 at 10 AM also at Lenz. Burial will be in the Lacon Cemetery and memorials in Gwen’s name can be made to Lacon Sparland Ambulance or the Alzheimer’s Association. Online condolences can be left at lenzmemorialhome.com.