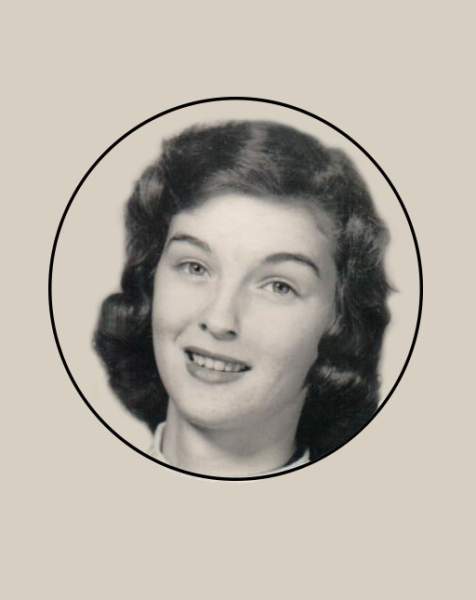 Martha was a lifelong waitress for over 50 years at numerous places. She started her career with Rod and Mildred Kenyon at Kenrod’s in downtown Lacon. Martha followed them to the restaurant Club Lacon where she served patrons for over 20 years. She then went to a new restaurant Kenyon‘s Place where she worked another 20 years under  2nd generation Bill and Anita.  After that Martha and her sister Gwynn went to the Paradice Casino in East Peoria, working for in the Buffet for over 10 years. Martha loved visiting with her customers especially her regulars. In her spare time Martha loved to garden and bake, she especially loves playing spades with her family during holidays

Cremation rites have been accorded and a memorial service will be held on Wednesday, December 15 at 11 AM at Lenz Memorial Home in Lacon. Burial will follow in the Lacon Cemetery. Memorials can be made to Saint Jude and online condolences can be left at lenzmemorialhome.com

To send flowers to the family or plant a tree in memory of Martha Wenz, please visit our floral store.

To send flowers to the family in memory of Martha Wenz, please visit our flower store.