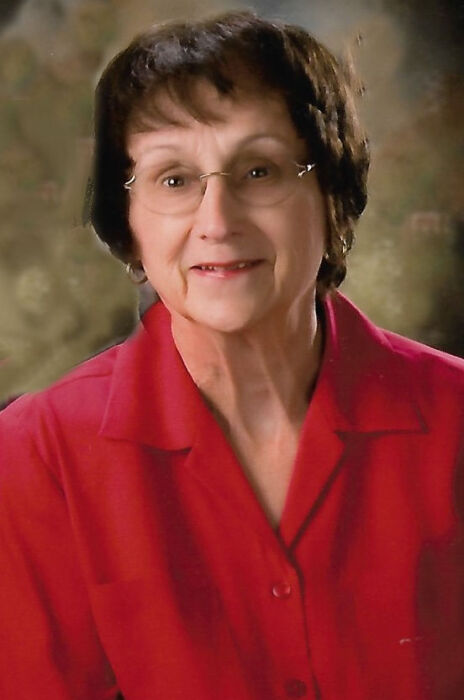 Mary was a graduate of St. Francis School of Nursing and served at Saint Margaret’s Hospital in Spring Valley for over 29 years. She later worked at Monte Casino Manor Nursing Home in Toluca and doing private care for people in their homes, all this while taking care of five boys.

To send flowers to the family or plant a tree in memory of Mary E Walin, please visit our floral store.

To send flowers to the family in memory of Mary Walin, please visit our flower store.