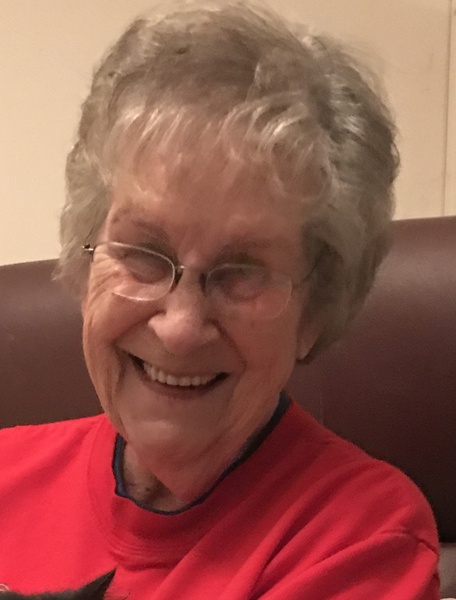 Nancy was a farm wife and mother, for many years she helped her late husband Bill work on the farm and cared for the kids. After his passing she went to work at the Lacon Seal Company. She loved bowling and spending time with her friends at Lacon Lanes. In her later years she loved a good book and snuggling with her cat baby.

Cremation rites have been accorded and a private graveside burial will be held at a later date in the Chillicothe Cemetery. Memorials can be made to St. Jude or Heller Center for Kids and online condolences can be left at lenzmemorialhome.com

To send flowers to the family in memory of Nancy L. Summitt (Hosler), please visit our flower store.