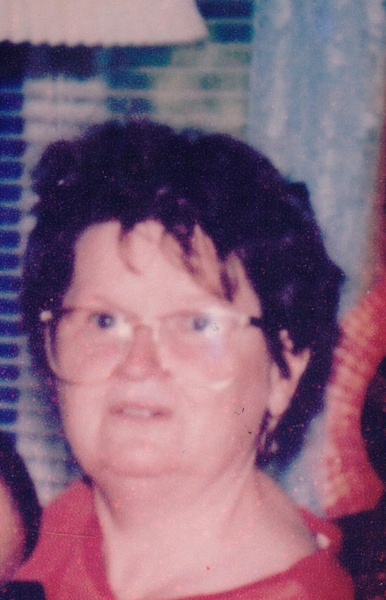 Patty is survived by her daughter Barbara of Lacon; brother Richard Bennett of Peoria; sister Barb Maher of Florida; and many nieces and nephews.

Patty was a spooler at the Lacon Woolen Mill straight out of high school until they closed. She then stayed home and raised Barbie while Jack went to work. She loved TV, especially the show Heartland, and walking the dogs she had over the years. Family camping trips to Wisconsin in the camper that her and Jack had with Barbie are some of her favorite memories.

Cremation rites have been accorded and graveside services will be held at the Lacon Cemetery on August 6th at 10 AM. Memorials can be made to the family and online condolences can be left at lenzmemorialhome.com