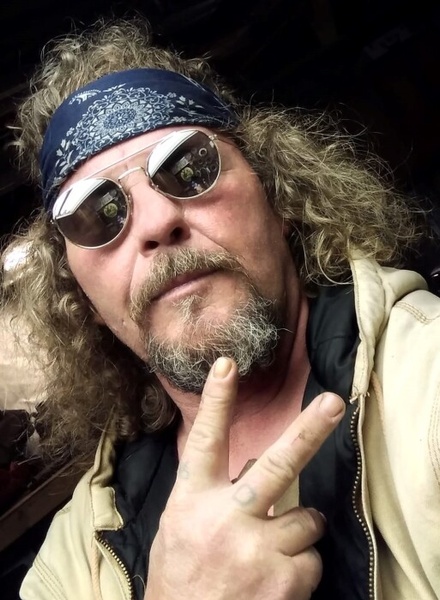 Richard “Lee” Elston, 52, of Lacon, died on June 11, 2022 at OSF Saint Francis in Peoria. Born in Peoria on July 28, 1969 to Richard and Sarah (Allen) Elston, he was married to Shelly Bill and had three children. He later married Loretta Knaak and had two more. He had his youngest daughter with Amber Pyles many years later.

Lee was a jack of all trades and a mechanic of most engines. He worked at A1 Auto Parts for over 10 years in Peoria. He also was a former dart player for the C & J Dart League. He enjoyed hunting with his younger brother, singing karaoke, dancing, fishing, hanging with friends and family around the bonfire, working on anything from lawn mowers to trucks, boating, riding his motorcycle, being a dad and spending time with his grandkids.

Visitation for Lee will be held Friday at Lenz Memorial Home from 4 to 6 PM followed by a gathering for food and fellowship at Whiskerz Pub in Lacon. Memorial contributions can be made to Ducks Unlimited and online condolences can be left at lenzmemorialhome.com

To send flowers to the family or plant a tree in memory of Richard "Lee" Elston, please visit our floral store.

To send flowers to the family in memory of Richard Elston, please visit our flower store.