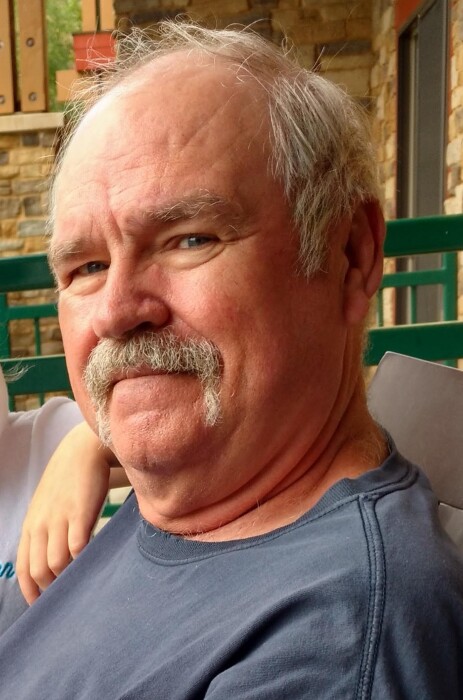 Robert J. Grieves, 69, of Lacon Illinois, died on May 12, 2022 at OSF Saint Francis in Peoria. Born in Peoria on May 29, 1952 to the late John Crawford and Mary Jane Moore (Russell) Grieves, he later married Jacqueline Buswell on September 8, 1973 in Ipava IL, she survives. Robert worked as a welder at Caterpillar and became Union Stewart for about five years. After the strike in 1982, he was offered a job as an operating engineer at Illinois American Water Company where he stayed for over 30 years and retired from.

Robert has also been an amateur trap shooter.  A member of the Illinois Trap Association and Amateur Trap Association since 1993. He was treasurer for the 15 club and former member of and Treasure for the Lacon Sparland Fire Department many years ago. He was a member of the Masons since 1976 and Past Master of Henry Lodge A.F. & A.M. and the Scottish rite.

Robert is also survived by his son John (Amanda) Grieves of Washington; sister Melody Grieves of Peoria; and grandchildren Brooklyn and Paige. He was also preceded in death by his siblings Ernie Russell, Raymond Russell, and Crystal Russell.

Cremation rights have been accorded and memorial gathering will be held at the Club 15, just off Il RT 26 south of Lacon on May 29, his 70th birthday It will be held from 1 to 4PM with Masonic services at 1PM and memorial service at 2 PM. Food and Camaraderie to follow till four. Memorials can be made to the Amateur Trap Associations scholarship fund and online condolences can be left at lenzmemorialhome.com.

To send flowers to the family or plant a tree in memory of Robert J. Grieves, please visit our floral store.

To send flowers to the family in memory of Robert Grieves, please visit our flower store.