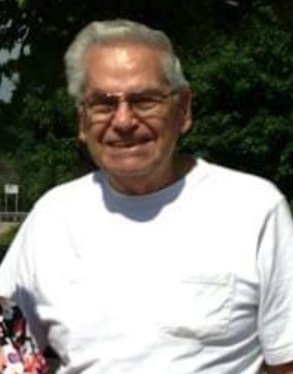 Robert was a medical office administrator for multiple physicians across the nation for over 30 years. He was also an army veteran of the 82nd Airborne and served during the Korean War. Robert played football for North Dakota State where he met his wife.

To send flowers to the family or plant a tree in memory of Robert A Nenninger, please visit our floral store.

To send flowers to the family in memory of Robert Nenninger, please visit our flower store.