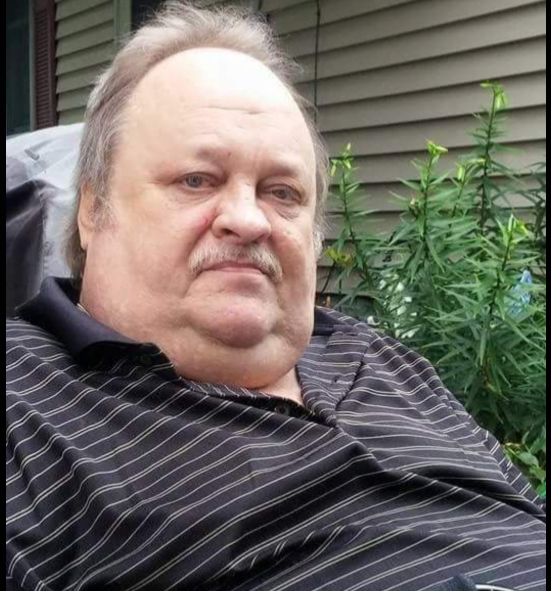 Bobby worked for Allen Lumber Company for over 20 years as a sales clerk and yard manager for the lumberyard. He also was a former member of the Lacon Zoning Board.

Bobby was the type of guy that never knew a stranger, everyone knew him. He was a great handyman and was always there to help family and friends with projects. Back in his day he was an avid pool player, playing leagues all around the area. Bob's favorite title was grandpa which brought him pure happiness in his later years. His core values most notably being honesty will be ingrained in his future generations to come. His favorite saying "do it the right way or don't do it at all" remains in his brother, sisters, wife, son and grandkids as a voice of reason which will never be lost.

A funeral service for Bobby will be held on Tuesday, June 15th at 2 PM at Lenz Memorial Home in Lacon with Joe Bella officiating. Visitation will be held one hour prior and burial will be in the Lacon Cemetery. Memorial contributions can be left in Bobby‘s name to Lacon Sparland Rescue 52 and online condolences can be left at lenzmemorialhome.com

To send flowers to the family or plant a tree in memory of Robert D. "Bobby" Downey, please visit our floral store.

To send flowers to the family in memory of Robert D. Downey, please visit our flower store.