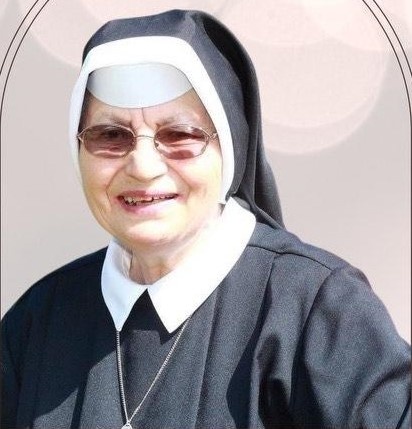 Sister Justina, a Daughter of St. Francis of Assisi for over 61 years, impacted those around her through her deep continuous prayer life. She celebrated her 50h Anniversary of vows in 2013.

Sister Justina is survived by her sisters in Christ in the Daughters of St. Francis of Assisi at the Mother House in Lacon, her sister Angela and brother Jakov Delonga, of Australia. She was preceded in death by her brother Stipe Delonga.

To send flowers to the family in memory of Sister Justina Delonga, please visit our flower store.