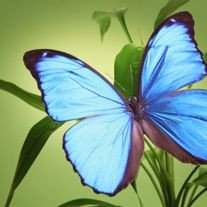 Over the years Theresa worked at many businesses in the local community. She was a member of the American Legion Post 593 Women's Auxiliary, the Immaculate Conception Church, and the Altar & Rosary Society.

Theresa is survived by her sister Eleanor (Eugene) DuPont of Toluca and several nieces and nephews. She was also preceded in death by four brothers and three sisters.

To send flowers to the family or plant a tree in memory of Theresa L. Hill, please visit our floral store.

To send flowers to the family in memory of Theresa Hill, please visit our flower store.