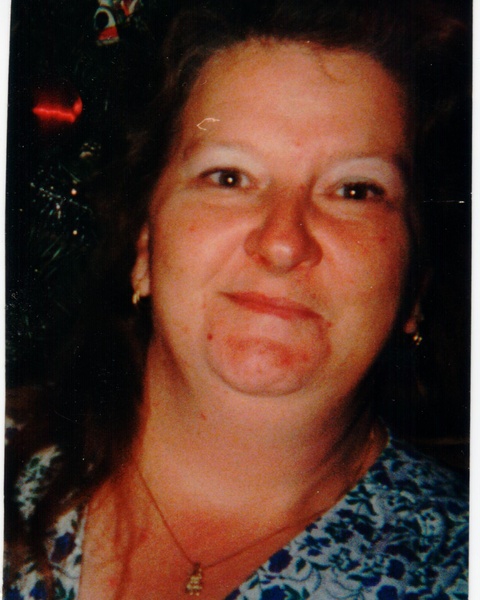 Vanessa Williamson, 68, of Chillicothe, died on September 16, 2022 at OSF St. Francis in Peoria, Born in Peoria on June 1, 1954 to the late Murrel and Bettalee (Middleton) King, she was married to Gill Williamson and they had three children.

Vanessa was a loving and devoted mother, grandmother, aunt, and friend. She belonged to Northwoods Community Church - Chillicothe Campus, and was a member of the Women's Bible Study Group. She loved animals, and had a pet at almost every stage of life. Her last was her late dachshund son Jimmy Dean, but she loved her husky grandson Ace as if he was her own. Vanessa spent over 25 years as an LPN working at Heritage Healthcare in Chillicothe. She was a dedicated caretaker and coworker to everyone who passed through her halls. She loved to cook and bake, and was always finding new ways to be frugal and believed in not wasting a thing.

Vanessa is survived by her children Margaret “Nikki” (Mark) Manning of Lacon, Eric (Vicki) King of Canton; twelve grandchildren; and sixteen great grandchildren. She was also preceded in death by three brothers, two sisters, her son Geoffrey, and her great granddaughter Kinnley Hallmark.

Visitation for Vanessa will be held on Wednesday September 21 from 5 to 7 PM with funeral service held at 7 PM. Private family burial will be held the next day. Memorials can be made to The ARK Animal Shelter, Northwoods Community Church - Chillicothe Campus, or the Lacon Area Community Center. Online condolences can be left at lenzmemorialhome.com

To send flowers to the family in memory of Vanessa Williamson, please visit our flower store.