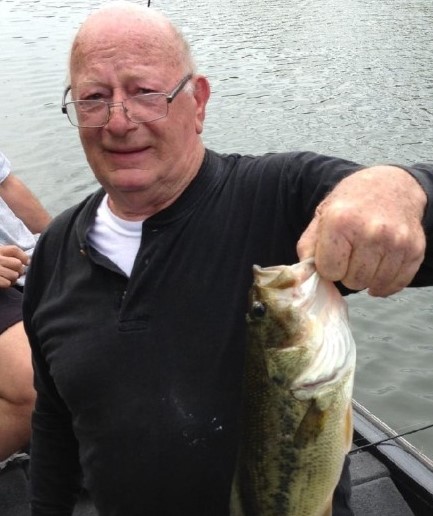 Vernon F. Wentland, 82, of Lake Wildwood Varna Illinois, formerly Crestwood IL, died at Saint Margaret’s Hospital in Spring Valley Illinois on January 26, 2022. Born in Oak Park on November 2, 1939 to the late August and Evelyn (Bristo) Wentland, he graduated from Proviso East High School and joined the Air Force. After serving in the Air Force, he met Sharon Bucki and on June 22, 1963 at Saint Rose of Lima Church they were married. Vern went to trade school to learn to be a diesel mechanic and worked for a couple of trucking companies before his career at Mares Heavy Duty Towing where he worked for over 30 years, retiring in 2004.

Vernon and Sharon then purchased a house in Lake Wildwood. After his 40 years as a mechanic and member of local 701 mechanics union, his love of hot rods, race boats, and fishing took over. In 2006, they sold their Crestwood home and moved to the lake permanently.

Vernon survived by his wife of 58 years Sharon; son Vernon E. Wentland of Varna, Charles (Maria) Wentland of Lockport,  daughter Sharise (John) Sutter of Rome; and grandchildren Mia and Brianna Wentland. He was preceded in death by his twin sister Vernette and sisters Normandy and Sandy.

Cremation rites have been accorded and a celebration of life will be held at a later date. Memorials can be made to the daughters of Saint Francis of Assisi and online condolences can be left at lenzmemorialhome.com

To send flowers to the family or plant a tree in memory of Vernon F. Wentland, please visit our floral store.

To send flowers to the family in memory of Vernon Wentland, please visit our flower store.